So after I felt confident about my work enough to submit to magazines, I started to research a few and made a list of the publications I wanted to be published in. The first one on that list was Kamoy Magazine’s 2011 Fashion Issue. The crazy part about that decision is that I made it before the opportunity to be in their 2011 Sexy Issue came my way. The editor, Nerissa Irving, is an international natural hair model that I started following when I had long locs. (Actually, my late brother started following her first..lol.) I guess it was destined. Well, I did a fashion spread featuring Medatsu Apparel‘s 2011 Fall Collection for the issue and sent it over. Within minutes, I had a confirmation from the editor that my photos were approved. Ecstatic, I was!!! 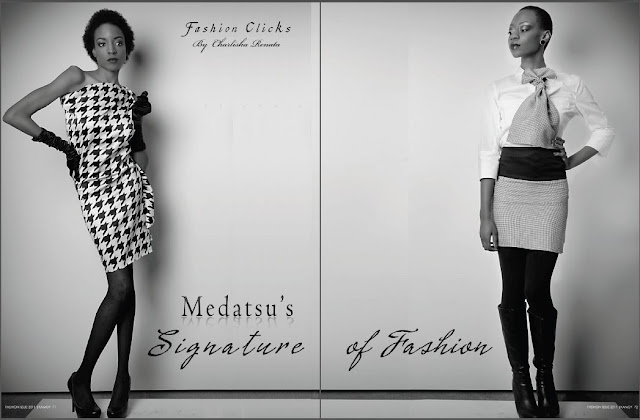 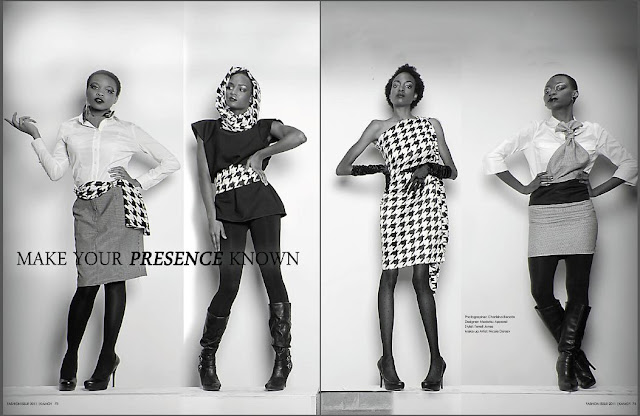 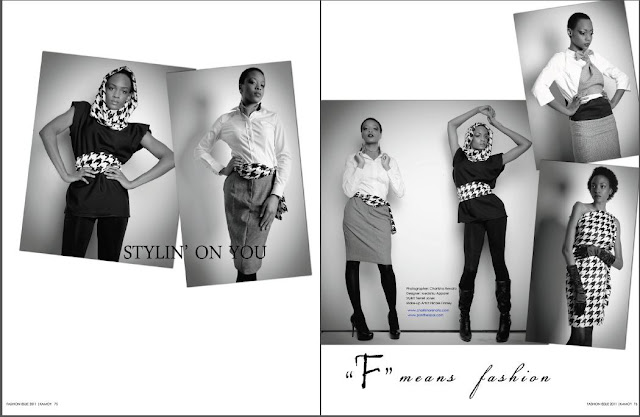